Last week, my family and I spent a week at the beach, our annual tradition in August, my favorite month of the year. My husband grew up near the beach, and it’s something he loves. I’ve come to really love it as well — especially as I’ve become more confident and not as self-conscious of my body.

During the trip, I had some great quality time with my sister-in-law, who lives near the beach.

She told me that she goes to workout at the beach in the mornings when she can- before work and getting her 2 kids ready for school. (I affectionately refer to my sister-in-law as the “can do everything” woman. It seems like she has so much energy all the time!)

If she had told me she wakes up that early to work out a few years ago, I may have started laughing in disbelief. The thought of getting up so early and doing so much activity before a full day seemed unreal to me, almost superhuman!

But when she mentioned this to me, this summer, I had a different reaction. It excited me to get up early and watch the sun rise as we worked out — even if it meant waking up BEFORE the sun rose, literally.

We had such a fulfilling morning! It was a gorgeous way to start the day. The workout itself felt great, and it was amazing to do it with a partner. I felt accomplished and at peace before the day really got started.

I used to think that waking up early was just not possible for me — I’ve always been the latest to go to sleep and the latest to rise. I still remember my mom yelling at me on Saturday mornings at 11am when I would still be snoring in my bed — “Nagina — you’re wasting your life away! GET UP!”

A few months ago, I realized that one of the guaranteed ways that I can get exercise or have some “me” time is early in the morning, before everyone else wakes up, and while I’m most alert. I could add 5-10 productive hours to my week by doing this – that’s life-changing!

When I get a good workout in or have time to myself in the morning, I feel energetic, satisfied, and ready to be my best self for the rest of the day! I started slowly shifting some of my daily habits so that I could start waking up earlier.

Here’s the 3 most important tips I’ve implemented in my life to wake up earlier. Waking up earlier has given me 5-10 hours MORE of productivity EACH WEEK and I get so much more done.

1. Go to sleep earlier — This sounds like common sense, but I never actually thought about doing this before. I’m naturally a late sleeper, so I would still go to sleep at the same time, and then struggle to get up earlier before finally giving in and pulling the soft sheets back over my head. Imagine feeling like you’re ready to wake up – it’s possible when you have enough sleep! My optimal sleeping hours are now 10:30 — 5:30am (7 hours).

2. Think about what you could do if you moved 2 hours from the night to the morning — When I would stay up late, until midnight or later, I would resemble a zombie-like person after 10pm. I would be awake, but I would be lazily browsing the Internet, watching Housewife or Sex and the City reruns, or doing other similar activities that didn’t require a lot of thought.

Once I shifted these 2 hours to the morning, I started getting so much more of what I really wanted to do with my time done — and felt so great about myself. I literally added 10 hours a week of productive time to my schedule — which can be life-changing as each week adds up.

3. Prepare for the activity you will do in the morning the night before — If I go to the gym in the morning, I know exactly what I’m going to wear and lay it out. If I’m going to get up early to have some “me” time and get some fulfilling work done (like writing this email or thinking about what else I can provide to you to help you improve your health), I know exactly what I’m going to work on. This makes it more purposeful to get up early and it even excites me to get out of bed!

What would you do with 1-2 hours a day more? Exercise, read the news, have a warm bubbly shower, make time for breakfast, meditate? Leave your comment below! 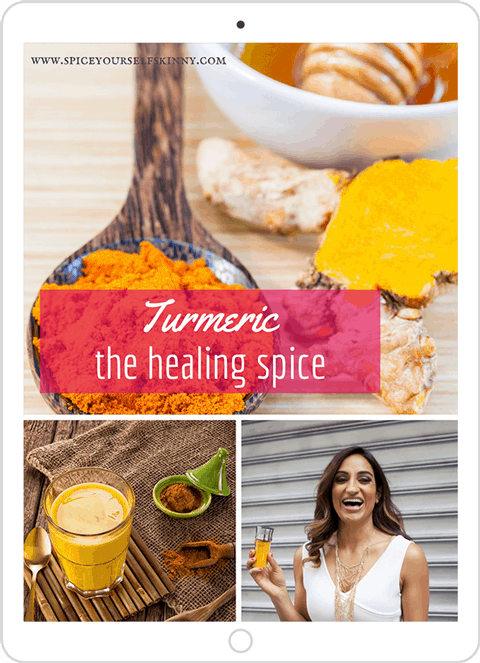