She Had Stopped Shopping for Clothes

Despite becoming too big for most of her favorite clothes, Harleen couldn’t bring herself to shop for new outfits.

“I didn’t want to buy clothes in that size and I didn’t even like the way I looked when I was trying them on.”

As she put on weight over the years, she lost confidence in herself.

Here’s Harleen talking about the moment she realized she had to stop ignoring her weight, and that enough was enough.

Harleen signed up to work with Nagina and got organized to make her new lifestyle as easy as possible. Here she shows the binder and exact process she followed to stay on top of her cooking and eating habits and lose the weight.

“Honestly, I Didn’t Think It Was Gonna Be That Simple”

Thanks to the variety and structure of the program, it was easier than she thought to eat healthy.

Listen to Harleen talk about how the program’s simplicity and options made deciding what to eat fun instead of frustrating, and was like slamming the gas pedal for her weight loss.

Harleen loved that the program was practical and based on real food, not taking weird supplements or crash diet tricks.

“They Knew I Wasn’t Starving. They Always Saw Me Eating at Work.” Harleen’s coworkers watched in amazement as she quickly slimmed down while eating more than she had before.

After years of pushing her own needs to the back, she finally prioritized herself and lost the weight.

Here Harleen talks about making the decision to give herself permission to lose the weight.

Eating the right foods has helped her ditch the lazy, sluggish mood she used to struggle with, and made her feel happier in general!

She Saved Her Favorite Outfits from the Incinerator She was almost ready to give away her favorite outfits after years of holding onto them, hoping she would be able to wear them again. Now she can!

Harleen talks about how awesome she looks in those clothes she almost got rid of.

“Salad for Every Meal Is Not the Only Option If You’re Trying to Lose Weight.”

She learned to balance healthy eating with a forgiving approach that allowed her lots of food options while losing weight effortlessly.

If you’re ready to stop putting your sense of confidence on the backburner and your favorite clothes at the back of the closet, change things today. 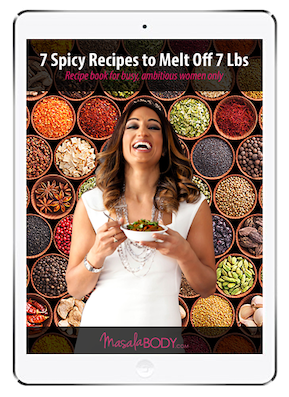 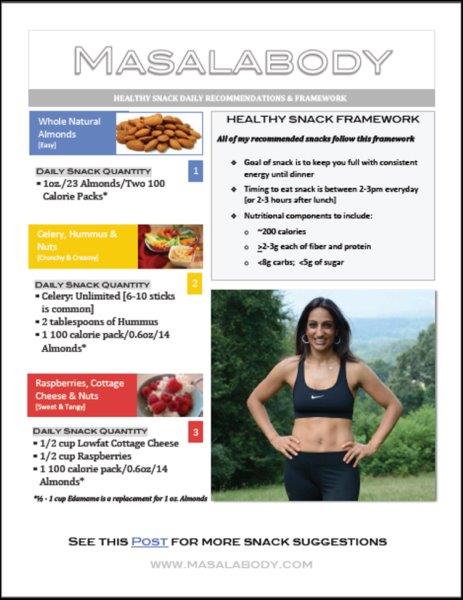